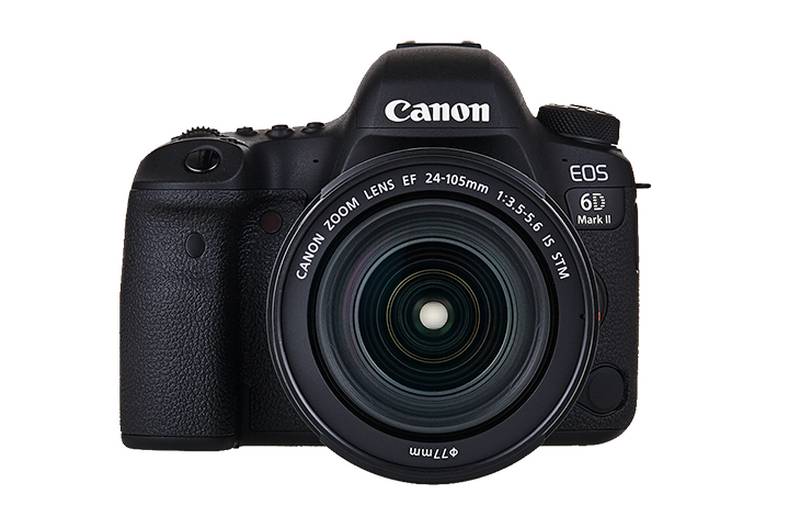 Thanks to Canon Rumours for this information but it seems that Canon is poised to launch a Canon full frame mirrorless camera anytime soon. We wrote recently that Sony was so far ahead in terms mirrorless technology and glass, that the likes of Nikon and Canon could never catch up. However, the latest rumours from Canon may just change all that.

Since then Nikon has announced the full frame Nikon Z6 and Z7. Please note that Nikon is insisting that Nikon is pronounced like nitrogen rather than knickers, and Z should rhyme with pee. These cameras have not been reviewed yet, but have had mixed first impressions following carefully controlled hands-on sessions for journos and bloggers. To get a feel. This is the review from Tony & Chelsea.

The big hold that Canon and Nikon have on the market is lenses. Photographers have scrimped and saved to put together a portfolio of glassware and are reluctant to trade it in and start again. Nikon have only three lenses for the Z series. There is a promise of an adaptor and a road map for new Z lenses into the 2020’s. This is a further drawback for the Nikon Z which rhymes with tea.

We thought this is the way the market would play out. With a ‘me too’ launched by the big players that did not quite match Sony. However, there are rumours that the new Canon full frame mirrorless camera will have a mount that will accommodate EF lenses. This would indeed be a game changer.

It is rumoured the Canon full frame mirrorless is called the Canon EOS R, with new design RF lenses. The rumoured specifications are similar to the Sony a7III, and are listed by Canon Watch.

Launching a camera that can use legacy lenses would be a significant achievement. It would seem that the only way that Canon may have got around the flange distance problem. That is the difference between DSLR EF lenses and the new RF lenses. Might be to allow these lenses to protrude into the body of the camera. Who knows?

It is a tantalising prospect that Canon may have solved the lens dilemma without needing to resort to a separate adaptor like Nikon. If that is the case, then it is game on between Canon and Sony in the full frame mirrorless battle to come.