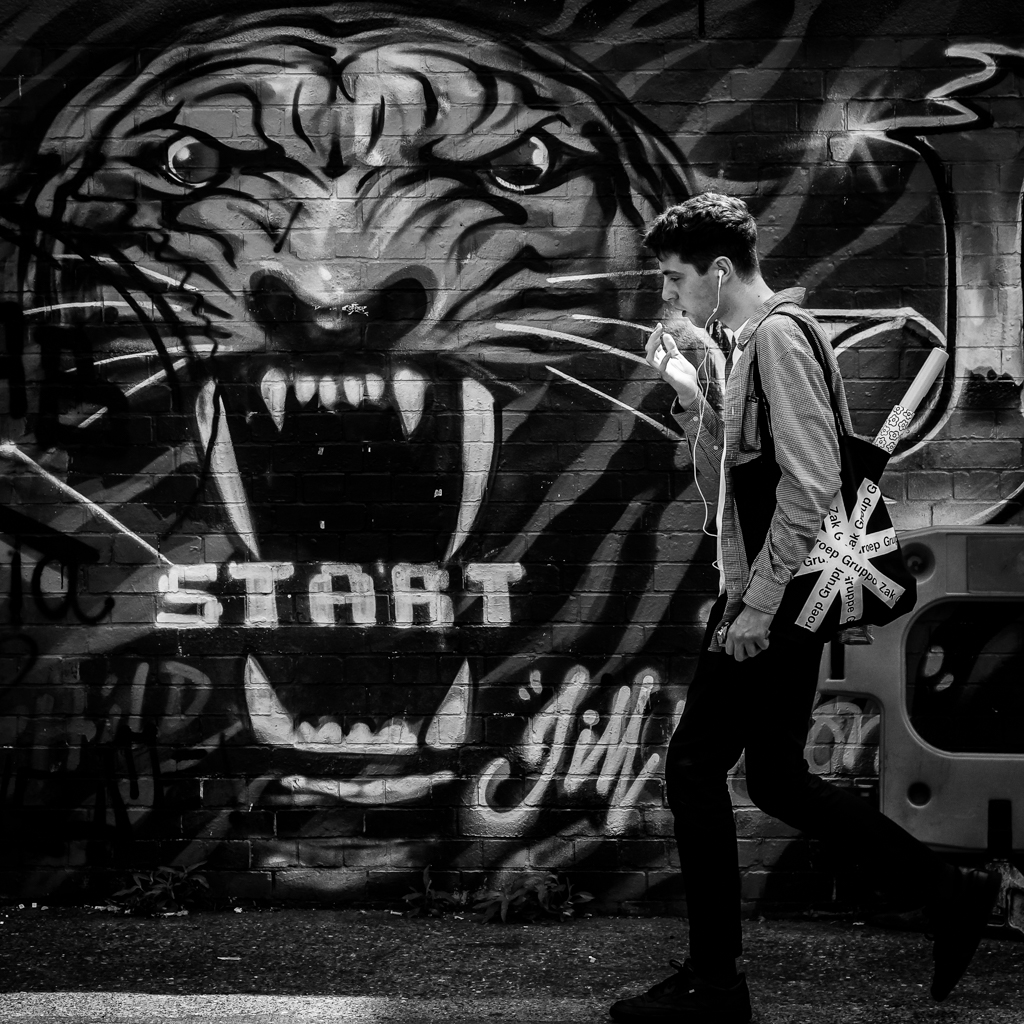 A couple of YouTube videos have described the state of the interchangeable lens camera market as ‘Mirrorless Wars’. However, this is a misnomer it is not a war but a race, and the big players have yet to start.

To recap. The Sony launch of the Sony a7III was a gamechanger. A mirrorless full frame camera for £2000 packed with technology. It has been hailed as stunning by all who reviewed it. At a time when sales of DSLR’s are steadily declining, the a7III is now the best selling camera in the United States. Sony has taken on the goliaths of the pro/enthusiast market: Nikon and Canon and made deep inroads into a territory, they thought was theirs by divine right.

Sony is throwing down the gauntlet, challenging both Nikon and Canon to have a go. Nikon has responded. This week they will announce two mirrorless full frame cameras to challenge Sony. Commentators think a war will break out, with creaky old Nikon pulling a fast one and suddenly bettering the Sony offer.

What we have is no war, it is not even a battle, a fight or a skirmish. It is a race. If it were a Grand Prix, Sony would be laps ahead with a range of brilliant mirrorless full frame cameras and lenses.  Nikon would have a car that is ready to go, but must be sensationally fast to beat the best. We will see on Thursday. Canon is meanwhile working in the pits, but no one knows on what. Olympus and Fujifilm are chatting in the stands, keeping a safe distance, waiting and hoping that their loyal supporters will stick with their micro four thirds, and APS-C offerings. Click here to make sense of that statement.

Continuing on this racing analogy, beware I am now going to talk flanges because this is the handicap, that both Nikon and Canon must overcome.

In a DSLR camera, there has to be room for the mirror mechanism. In mirrorless cameras, there is obviously no mirror. This means that the camera can be a lot less heavy and less bulky. The result is that the lens is now much closer to the sensor. Consequently, the flange distance has changed which means that a new mount is required. The last time Nikon introduced a new mount was in 1959!

This is key to understanding the dilemma Nikon and Canon are in. They have for years made money on lenses developed in the past and sold today. It is their biggest profit stream, and it is going to slowly fade away. They will no doubt create adaptors so that old lenses can be used on these new cameras, but they will not work as well as a lens designed for a mirrorless camera.  That is because DSLRs use phase detection autofocus vs contrast detection in mirrorless. This means that lenses have to be capable of micro movements, which enables the clever technology around focus tracking and eye detection, which makes the Sony mirrorless full frame camera so versatile.

On the Starting Grid

So Nikon and Canon have a lot of catching up to do, which means that what they offer in this marketplace will have to be truly amazing. This is a race, in which we the consumers are the winners.

From Kevin Raber at Luminous Landscape

This Image was Taken on a Sony