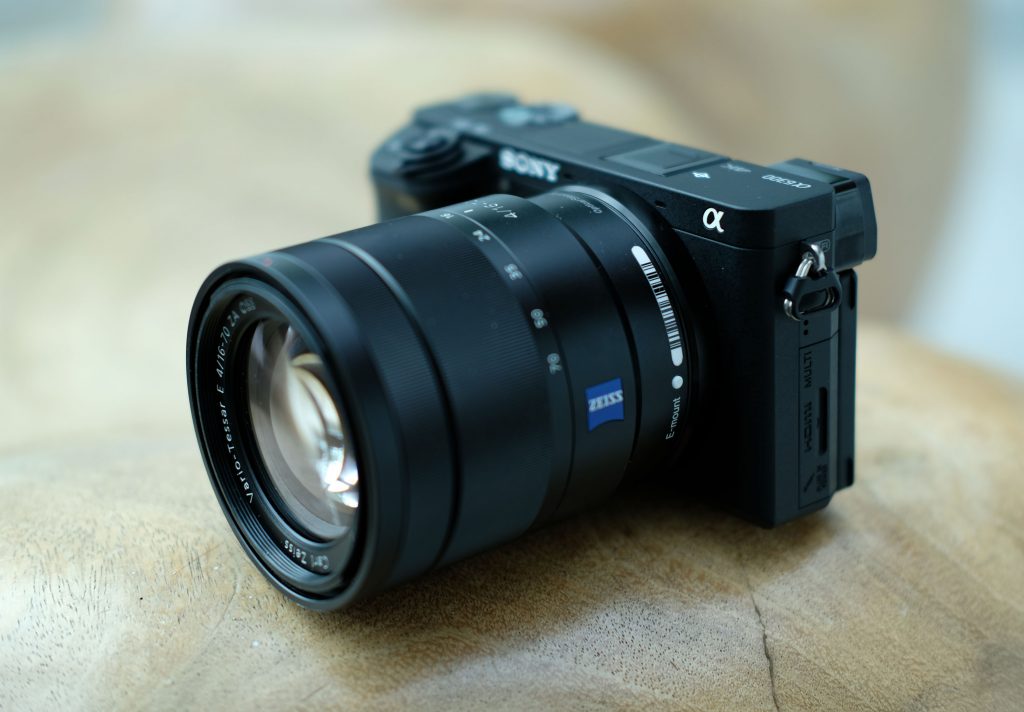 As a big fan of the Sony a6300, and I am looking forward to the rumoured Sony a6700. Rumoured specs are littering the internet, and the release date could be as early as this month. June. I am hoping that like the Sony A7III the spec on this camera will blow the opposition out of the water.

Prior to the launch of the Sony A7III, Fujifilm launched the Fujifilm X-H1, but it was totally eclipsed by the spec of the Sony A7III when it launched at around the same price. Sony is launching cameras with amazing specs because it is aiming to jump from the third biggest camera maker behind Canon and Nikon to be the top camera brand by 2021. They dominate the mirrorless  full frame arena, and they might just try to do the same with the Sony a6700 in the APS-C world.

So what could the changes on the a6700 look like:

Standard ISO to reach the 51200. This is available on the Sony a7III and shooting at 6400 is ‘insanely clean’ according to PetaPixel

Rumoured increases in continuous shooting may be wide of the mark because the Sony a6500 already has continuous shooting at 11fps and the a7III has 10fps. However, the A9 is at 20fps with no blackout. Could the a6700 be a mini A9? A 1/8000th shutter may also be included.

Battery life on the a6xxx cameras has always been modest at around 310 shots. The A7III boasts 710 shots, so Sony has the technology to make a big difference on the Sony a6700.

It will be a touch screen as on the a6500.  However it likely to be not just tiltable but fully articulated. This is becoming standard with the launch of the Fujifilm X-T100 which is tilt up, tilt down and forward facing.

This camera exists, but Sony are precious about not releasing any information prior to launch. How many of the rumours included here are true, we don’t know. However, if the rumoured features are available on other cameras in the Sony line up, then it is most likely that they will appear on their flagship mirrorless APS-C camera, the Sony a6700.

If that is what they decide to call it!

I buy my equipment from Wex because I have found they offer great advice and customer service.