We were geared up to hear about the Sony a7000, a new APS-C camera that was billed as being a mini A9. However, journalists and vloggers were wooed away to be told instead about the Sony a6400 which is an mid level camera set to replace the a6300 in the Sony APS-C range. With rumours abounding for months now, that Sony was about to launch a ball busting APS-C camera, the news was a big disappointment for Sony Alpha fans looking for a camera to compete against the game changing Fujifilm X-T3.

The launch was an strange affair. It looked as though it had been hastily cobbled together. The sets looked dodgy, and the major speakers had obviously not had time to learn their scripts. The videos which accompanied the presentation looked generic and dated. The videos did not even feature the new camera. My guess is that following a long time without any mirrorless camera product launches, and faced with strong competition from Fujifilm, Canon and Nikon. Sony was under intense pressure just to say something. So the a6400 was introduced and a new firmware package for Sony full frame mirrorless cameras was also bundled into the mix. Very odd.

Just a note that the new firmware update looks awesome, with auto eye tracking for humans and animals. This feature is included in the a6400

Principally aimed at vloggers, the camera has a new flip up screen which can rotate 180 degrees so that vloggers can frame themselves in the shot. 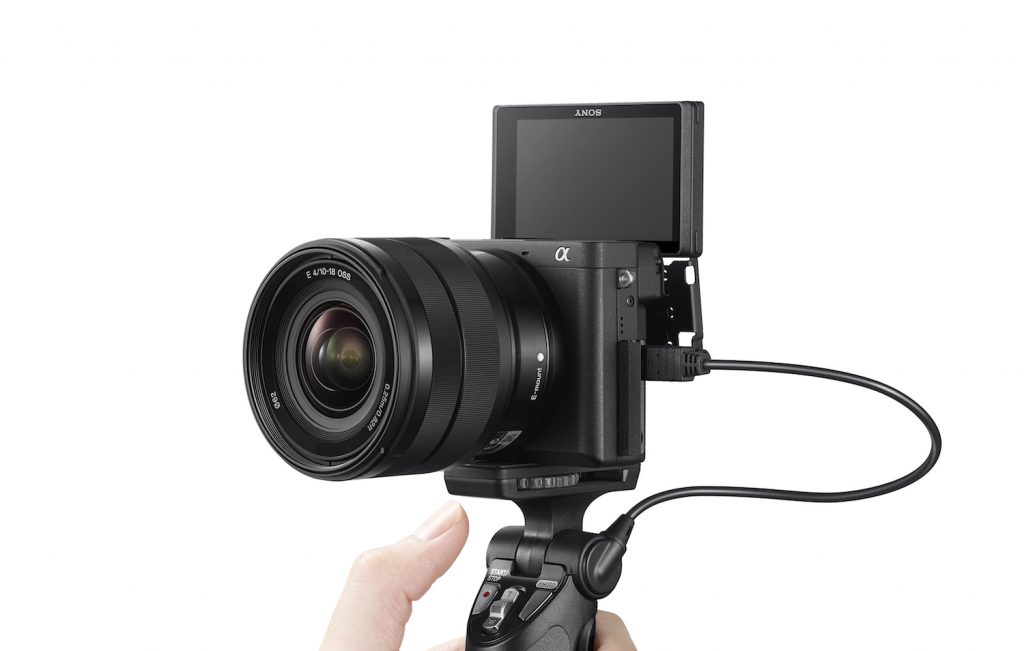 For photographers, the most exciting addition is the new tracking capability. The AF is claimed to be the fastest in any camera with no fewer than 425 phase detection AF points and 425 contrast AF points covering 84% of the frame. This is paired with a new generation BIONZ X image processing engine and together they enable the camera to acquire focus in as little as 0.02 seconds.

Sony have also tried to move away from needing multiple settings for autofocus. This one tracking AF mode will cover a range of bases. When linked with its 11fps capability this looks ideal for street photography where there is no time (well only 0.02 seconds) to get the shot right.

This camera is still on the cards, probably a February launch. It is building up to be quite a camera. Set above the a6xxx range it will no doubt have the new tracking technology. Add to that IBIS and weather sealing. I cant wait.