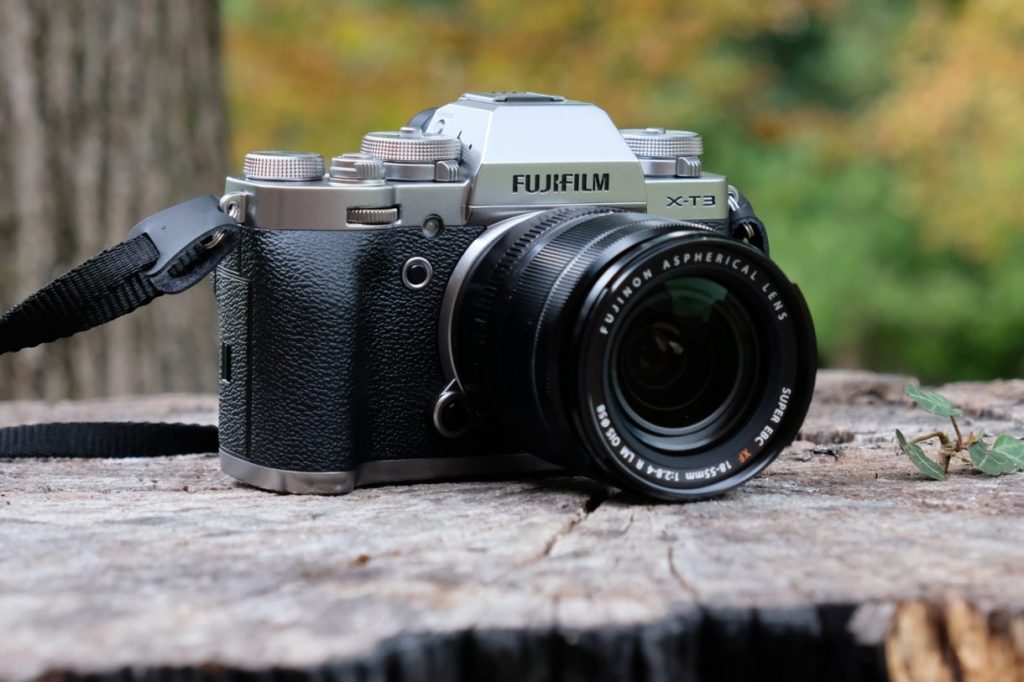 Just what is Sony up to with the launch of the Sony a7000? Normally so assured the company seems to have got jittery about the launch of their new replacement for the Sony a6500. First, we heard speculation that the launch may be at Photokina earlier this month, then the launch date was confidently predicted to be yesterday the 16th October. But nothing. Sony is being very tight lipped.

The forums and rumour mills have been bubbling with the prospect of the Sony a7000 with a spec which would blow existing APS-C cameras out of the water. Sony is used to having an upper hand. It is their ethos to be ahead with stunning technology. Sony has the advantage of being able to leverage the technology which is being developed across the corporation and bringing it to bear in new products. So perhaps the launch of the Fujifilm X-T3 has taken them by surprise.

The Launch of the Fujifilm X-T3

In many ways, the Fujifilm XT-3 delivers the functionality and specification we expected on the Sony a7000. As DPReview commented, ‘this model is way more than an upgrade; rather, it’s a dramatic step forward’.

Sony will have to pull out some stops to beat this mindblowing spec. Furthermore, the rumours are that Sony is moving away from the Sony a6500 iconic design, back to a central prism type viewfinder layout, no at all dissimilar to the Fujifilm XT-3!

So it may be that Sony is in a dilemma, do they launch a me too Fujifilm equivalent, or do they get back to the drawing board. Rumours are that the Sony a7000 may now be delayed to 2019.