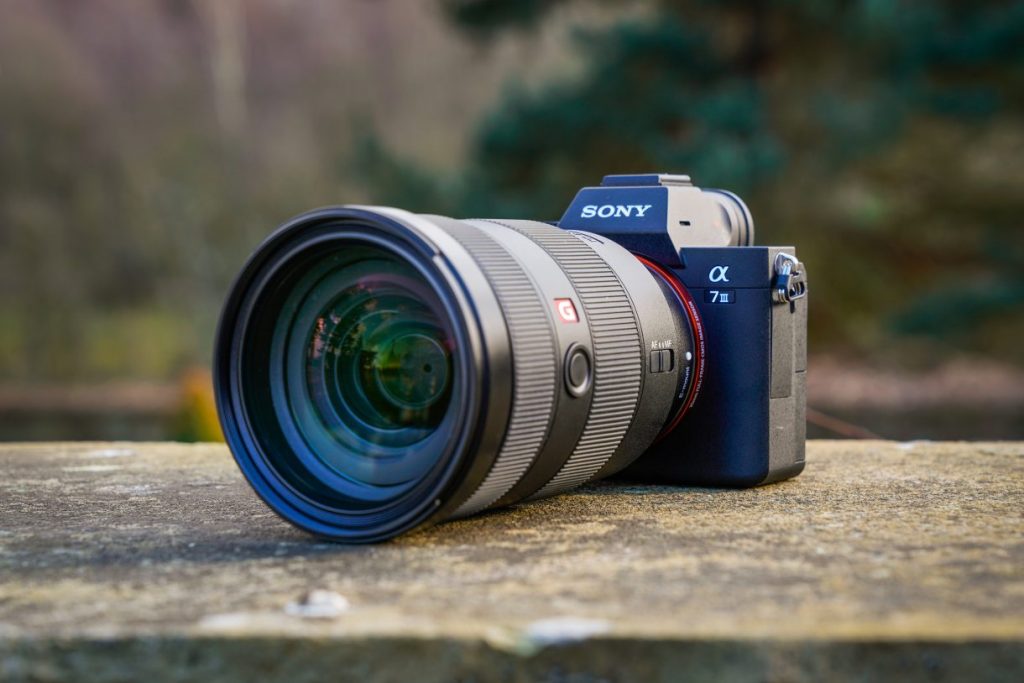 The Sony A7III is hot at the moment. It has been reviewed by everyone lucky enough to get their hands on one. All the reviews will tell you about the incredible AF, the low light performance and the eye tracking brilliance. However, what don’t you know? Here are five things you may not know about the Sony A7III.

1 The Sony a7III can Zoom with a Prime Lens

The Sony a7III has a crop mode which ensures that  APS-C lenses can be used. This means that if you are trading up from the a6500 or a6300 then the lenses you use on those cameras will work using the crop mode on the A7III. The crop mode just uses the centre of the sensor, in effect turning the full frame sensor on the A7III  into an APS-C sensor. This makes this camera so versatile. However, because there is a 1.5 crop factor between full frame and APS-C it means that if for example an 85mm prime lens is used. The crop factor can be turned on and it will convert the lens to 128mm. How do we know this? Well, check this video out 2.38 minutes in.

Incidentally, if you are not a Sony alpha camera user, then clear zoom may not be familiar. It is a function designed for stills but now extended to video which provides a 2x zoom. Using an optical zoom and Sony sensor technology. This is what Sony says:

Clear Image Zoom is a function that uses the Sony® exclusive By Pixel Super Resolution Technology. It allows you to enlarge the image with close to the original image quality when shooting still images. The camera first zooms optically to the maximum optical magnification, then uses Clear Image Zoom technology to enlarge the image an additional 2x, producing sharp, clear images despite the increased zoom ratio.

N.B. It cannot be used in RAW. There are restrictions on focusing. How do we know this? It is available on all Sony alpha cameras.

3 The Sony A7III Screen is Difficult to Read with Polarised Sunglasses.

A specific problem for polarised sunglass wearers. The solution is to get different sunglasses or turn the camera around until the screen comes into view. How do we know this? Well, check out this video about 1.24 minutes in.

4 Use Your Canon Lenses

Tthe Sony lens collection is getting better but their new lenses are expensive. It is almost as if they are following the printer model, sell the printer cheap and make money on the cartridges. However, if you are migrating from Canon, you do not have to change your Canon glass. Instead buy a converter and  use your old lenses. How do we know this? This article tells you all you need to know.

DXOMark is literally the go to benchmark for measuring camera sensor performance. The Sony A7III sensor scores an overall 96, which is remarkable considering the camera costs £2000 and in the DXOMark tests is compared to the £6000 Leica M10 which scored 86, the £5000 Nikon D5 which scored 88, and the £3000 Canon EOS 5D MkIV which scored 91. However, it was low light performance that blew them away

highlight is the low-light score, which at 3730 ISO is the highest of any full-frame 35mm sensor we’ve tested.

How do we know this?

The Sony A7III is a remarkable camera, but as we write this in June ’18 there are only a few available worldwide, despite the launch in March. If you want to buy, I hope you manage to grab one anytime soon. Check out Amazon for availability: 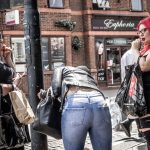 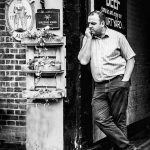 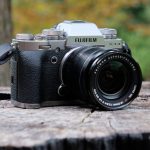 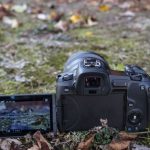 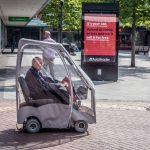