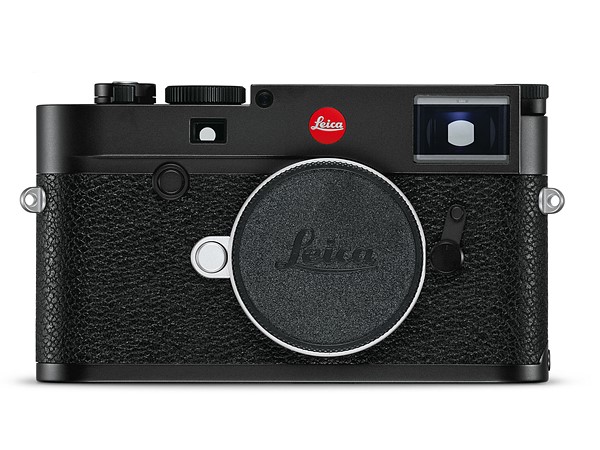 The Leica M10 is a serious camera. It comes from a pedigree that stretches back decades and has a name that is synonymous with quality and heritage. The Sony a6300 is, by comparison, the grubby kid from the other side of the tracks, working hard and pulling itself up by its bootstraps.  Photographers are prepared to spend thousands on that little Leica red spot. Which is as well because the Leica M10 costs around £6000. The Sony a6300, on the other hand, costs less than £1000. So is it a fair to try and compare both cameras. Afterall the Leica at six times the cost of the Sony, so it should just blow it out of the water.

Both are mirrorless cameras, the Leica has a 24-million-pixel full-frame CMOS sensor, vs a cropped APS-C sensor in the a6300. However, both offer a different ethos, optical viewfinder and screen on the Leica vs an EVF and tilting screen on the Sony. No video capability vs 4K etc. The Leica is a thing of beauty with a heavy magnesium chassis and top and bottom plates that are milled from solid brass blocks. The Leica is made to be handed down through the generations. Whereas the a6300 is more transient. It has already been supplanted by the  a6500, and the a6700 is on the horizon.

On the surface, this makes the Leica sound more like a fashion statement than an enthusiasts camera. Furthermore, its lack of features makes it seem like a Betamax in a streaming world. However, the Leica does quality like no other camera. So is the lack of technology, and hefty price tag made up for with stunning images?

So how do they compare regarding image quality? The Leica used to be the street photographer’s camera of choice, and was/is used by many professional photographers today.

DXOMark has just completed their analysis.

DxOMark tested the Leica M10 sensor, the key to image quality. It shows that the Leica M10 full frame sensor falls considerably behind the latest and best full frame sensors launched this year, by Sony and Nikon. The Leica scored 86 compared to the Sony A7RIII and Nikon 850 which both scored 100. The M10 was found to be at least a 1 stop worse in both colour depth and dynamic range. Both these full frame cameras cost half the price of the Leica.

It would seem then that the Leica full frame sensor, is more on par with the smaller APS-C sensors, in cameras that cost far less. In fact, as DxOMark points out, the Leica sensor image quality is virtually the same as the APS-C sensors, seen in the Sony a6300 and the Samsung NX500.

The Leica has a full frame sensor, which is no better in image quality terms than the APS-C sensor in the Sony a6300.

So we return to the original question: Leica vs the a6300. The Sony is technically more advanced and feature rich, with comparable IQ.  It is also a fraction of the price of the Leica. Whereas the Leica is a stills camera, in the tradition of Cartier-Bresson. It has breeding and legacy and is built to be cherished and shown off.   So why spend so much more on a Leica when let’s face it, it is no longer the best camera money can buy.

I guess it just comes down to that little red dot and the joy of owning a piece of history. 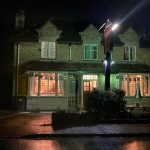 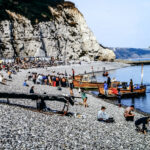 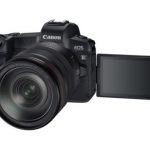 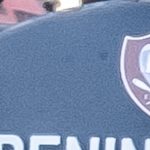 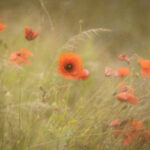 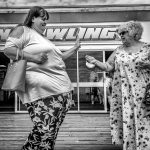